A study of mobile and WiFi internet usage on smartphones has shown that iOS users connect to the internet via WiFi significantly more than Android users.

The study also shows that US smartphone owners are less likely to use WiFi than users in the UK.

This could be due to the absence of LTE 4G networks in the UK, suggests Serge Matta, comScore President of Operator and Mobile Solutions: “The current lack of high-speed data networks in the UK might also lead users to seek out higher bandwidth capacity on WiFi networks.” 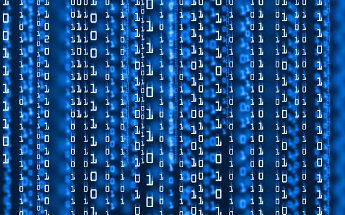 In a breakdown of connection activity across mobile operators, the study shows that smartphone users on Vodafone, Telefonica and Orange networks are more likely to browse via WiFi than smartphones on T-Mobile and Three, with only 24 per cent of Orange customers browsing via the mobile network alone.

“As bandwidth usage increases and the spectrum becomes more scarce, operators, OEMs, and others in the mobile ecosystem should understand the different dynamics between the use of mobile and WiFi networks to develop strategies to optimise resources and provide their customers with continued high-quality network service,” said Matta.