Apple has become recognised on the high-street as a customer service based retailer through its lack of till points and its famous Genius Bar. Vodafone, inspired by Apple’s services-led design, is investing £50m in a three-year refurbishment programme of its 380 UK stores to give them an Apple-esque makeover.

The UK telecoms company’s refurbishment programme will implement many modern features that Apple Store goers will be familiar with, according to the Financial Times.

“Tech team” members will be trained to be able to give advice to customers about products being sold in Vodafone’s new stores, and tablets, which staff will carry with them while interacting with customers, will be used to complete payments, a task that was formerly completed on tills.

Vodafone’s stores will also have more seating, and will have tables of devices throughout the shop floor, allowing customers to pick up and test the technology, according to the report. 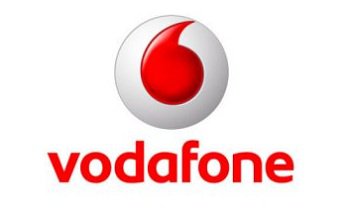 Srini Gopalan, consumer director at Vodafone UK, described some of the new features as “Apple-lite”, but maintained that the stores will have their own feel: “It used to be a land grab in stores as it was just about getting the SIMs into customers’ hands, but now the industry has moved from sales to service.”