Five people have been charged with causing intentional injury after a 17-year-old boy allegedly sold a kidney so he could buy an iPad and an iPhone. The five charged include the surgeon who performed the operation and the ‘fixer’ who arranged the transplant and distributed the fee of 220,000 yuan, or about £22,000.

The boy, from the impoverished province of Anhui in southern China, has been identified only by his surname, Wang. Reuters reports that his share of the fee was 22,000 yuan (about £1,900); the remainder was split between the fixer, the three remaining defendants and an unidentified number of other medical staff.

Wang purchased an iPad and an iPhone with his share of the money, but admitted what had happened to his mother. China has a thriving black market for human organs because of the severe shortage of donors. Trade in human organs was outlawed in China in 2007.

The transplant operation took place in April 2011, but charges have only now been brought. Wang nearly died following the operation and now suffers from worsening renal deficiency. The case continues, and other suspects are reportedly being investigated. 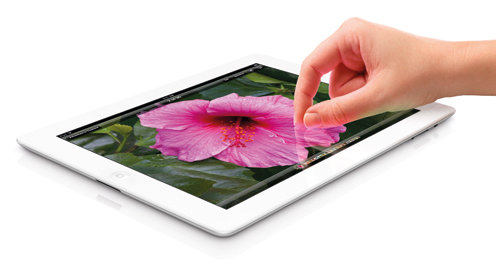 Update: MacRumors has pointed out that a near-identical case was reported last June as well.