Steve Jobs Avenue has officially been confirmed in Brazil by Jundiai’s city council.

The avenue was announced on 6 October 2011, the day after Jobs died, but Brazillian blog MacMagazine reports that the council recently made the name official.

Steve Jobs Avenue, named to commemorate Apple’s co-founder who died last year after battling pancreatic cancer, is located in Jundiai. It is thought that this decision was made because Jundiai is a small city near São Paulo, which is home to the Foxconn factory Apple uses to manufacture its iPhones in Brazil.

Steve Jobs co-founded Apple in 1976 with Steve Wozniak, who recently expressed his worry about the struggle start-up businesses face due to patent wars between big companies. 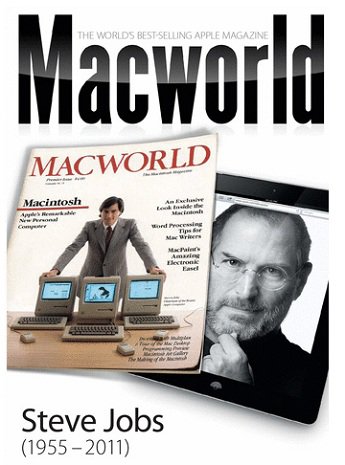 Read more about Steve Jobs from official biographer, Walter Isaacson, who delivered a lecture at the Royal Institution last week.