The next generation iPhone will be thinner, using Japanese in-cell technology for its displays.

That’s according to Focus Taiwan, who says that the new iPhone is unlikely to benefit Taiwan-based suppliers due to Apple’s decision to source new display technology from Japanese panel makers.

Focus Taiwan reports that vice president of DisplaySearch, David Hsieh, believes that the ‘iPhone 5’ will use in-cell technology to enable the device to have a thinner profile, which will benefit Japanese companies such as Sony, Sharp and Toshiba due to their leads in this field.

In-cell technology will enable Apple to make the next-generation iPhone thinner because the touch sensors in the display are placed inside the colour filters rather than on top of them, Hsieh explained. 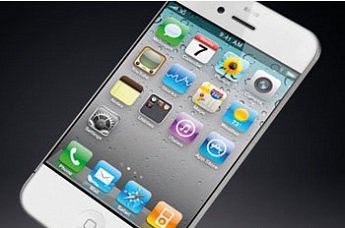 It was recently reported that Apple could use new lightweight liquid metal for its next generation iPhone, also suggesting a thinner form for the device.