Tony Fadell, former senior vice president of the iPod Division at Apple, has revealed that the company seriously considered a hardware keyboard for the iPhone, before settling on the entirely touchscreen smartphone that was launched.

Fadell worked on the iPhone from the first generation to the 3GS, and revealed, in an interview for On The Verge, that there were three different prototypes of the iPhone before it was launched in 2007.

One of those prototypes was an ‘iPod plus Phone’, which had a small screen and featured the iPod’s click wheel. “Sometimes you have to try things then throw them away,” Fadell admitted when talking about the unsuccessful prototype.

When asked about a hardware keyboard, Fadell said: “It was definitely discussed. It was a heated topic.” 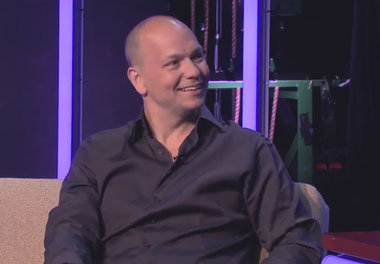 The problem with the hardware keyboard is customers wanted a full screen, Fadell believes. That’s why it was eventually decided that the iPhone would have a touchscreen keyboard that wasn’t always visible, therefore allowing the most screen space possible.