Apple will launch a cheaper MacBook Air in the third quarter of 2012, according to a report.

Digitimes reports that sources from the upstream supply chain have said that Apple will respond to competing ultrabooks by launching a $799 (£495) MacBook Air, $200 cheaper than the current MacBook Air pricing in the US.

“Although Acer has recently reduced its ultrabook shipment target, Intel continues to aggressively push ultrabooks and is aiming to have the devices prices at US$699 in the second half of the year. However, if Intel is able to bring down ASPs to its goal, the price gap between ultrabooks and the US$799 MacBook Air may further postpone the time ultrabooks become standardised,” said the sources.

The current pricing of the MacBook Air in the UK starts at £849. 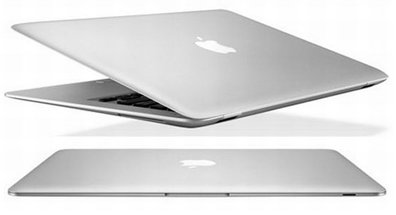 Apple is expected to release a redesigned MacBook line-up within weeks, with the latest rumours suggesting that it will have a bigger battery and dual hard drives.