Apple confirmed that iCloud was experiencing problems in a status update issued Monday, which said that 12 per cent of customers were effected by an outage that left users unable to access iCloud mail.

Users were left frustrated without answers during iCloud’s downtime, as Apple waited until after the service was back up and running before posting the status update on its website.

This is the second time in a week that Apple’s iCloud has experienced problems. On Friday, we reported that some users were unable to access their online mail inbox for several hours. 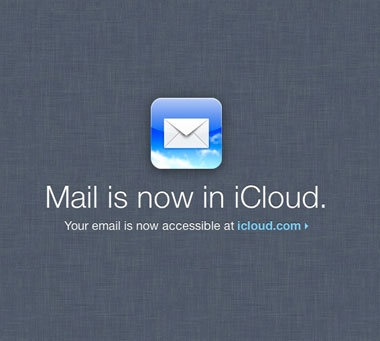 Apple plans to retire MobileMe at the end of June, but earlier this month Apple began informing MobileMe customers who hadn’t yet transitioned to iCloud that they could continue using their me.com or mac.com email addresses and calendar after the 30 June deadline passes.