Kodak has accused Apple of trying to knock down the value of its patents so that it can buy them for less than their worth. Kodak claims its patents are worth $2.6 billion.

The company has filed court papers claiming: “Apple’s decision to press its ownership claims now … should be seen for what it is, namely, a ploy calculated to prevent the debtors from using the [bankruptcy] sale process to obtain a fair price for Kodak’s digital capture portfolio (or to enable Apple to buy it on the cheap and extinguish its infringement exposure),” reports Total Telecom.

The camera company accuses Apple of being the biggest infringer of its digital camera patents. Apple claims that the patents are its own. 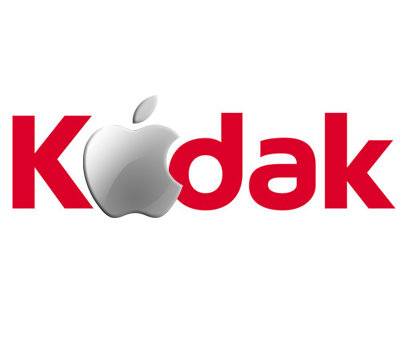 Kodak, which has filed for bankruptcy, is hoping to sell the patents to pay its creditors.

Back in March, a US bankruptcy judge stopped Apple from pursuing claims of patent infringement against Kodak, saying that allowing the action to continue would be ‘inappropriate’.