jOBS, the Steve Jobs biopic, will be filmed in actual locations such as Jobs’ childhood home and the garage where Apple began, it has been revealed.

The filmmaker Five Star Feature Films revealed on Friday that the movie, starring Ashton Kutcher as Steve Jobs, is set to begin filming in June.

“In keeping with the project’s commitment to accuracy and authenticity, will film early scenes in the actual Los Altos home where Jobs grew up and in the historic garage where he and Steve Wozniak founded Apple,” said Five Star Feature Films.

The film, which will depict Steve Jobs’ life from 1971 to 2000, will be released in late autumn of this year. 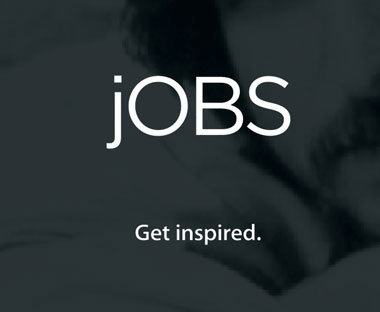 Last week, Kutcher was spotted wearing Steve Jobs traditional outfit for his role in the movie.

Actor Josh Gad is set to play Steve Wozniak in the movie.

The Guardian’s Jonathan Margolis has set out on a tour of Steve Jobs locations in California, and will visit a number of sites including the aforementioned famous garage in which Steve Jobs and Steve Wozniak started Apple. Sounds like the Mac fan’s ultimate holiday.