Apple’s vice president of Europe, Middle East, India and Africa, Pascal Cagni, has resigned. The French chief has worked at Apple for 12 years, having been hired by Apple’s late CEO Steve Jobs back in April 2000.

Cagni is said to have resigned on Wednesday, although Apple has not yet confirmed the departure. Nor has Cagni revealed what his plans are post Apple.

Pascal oversees the EMIA region that includes 122 countries, which account for 33% of Apple’s worldwide revenue, according to his biog on the IESE Business School website. The site claims Cagni “has grown revenue in EMEA from 1 billion to more than 19 billion dollars” and that “Apple EMEIA has for several years been the fastest growing region within Apple Worldwide.”

Prior to Apple, Cagni worked for NEC/Packard Bell Europe. Regarding his work there, the IESE notes: “Pascal’s energetic management and operations talent”. 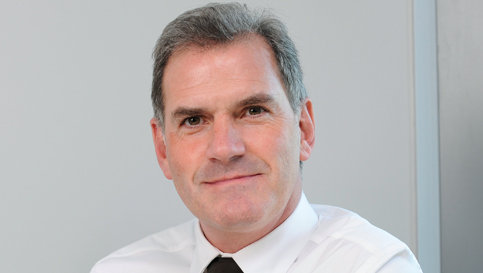 Our own dealings with Cagni suggest that he and Steve Jobs have similar temperaments and we would theorise that the two had much in common.

The IESE also reveals: “Pascal discovered within the computer market a stimulating challenge, and a real passion that has driven him for nearly twenty years.”

It also reveals that: “Pascal has been for several years involved in activities promoting Sustainable Development including amongst other things support to Al Gore’s conferences on Climate Change in Europe and personal involvement alongside Yann Arthus- Bertrand in his foundation GoodPlanet.org and his related projects.”

Cagni is also a non-executive director of Kingfisher (which includes B&Q) and Egg.

Like the newly knighted Sir Jonathan Ive, Cagni has a regal sounding title: he is a Knight of the French Order of Merit.