Sotheby’s is selling original, signed Steve Jobs notes at auction, alongside an original Apple I computer.

The Steve Jobs notes have been an estimated selling price of $10,000 to $15,000 (£6,370 to £9,560) by Sotheby’s. The notes consist of four pages of typed manuscript, three original pencil diagrams by Jobs, and one page of handwritten text with Jobs’ signature on lined paper.

The pages have an Atari embossed letterhead, and are though to be from 1974, predating the founding of Apple by two years. They are Jobs’ instructions for Converting World Cup PC Boards, says Sotheby’s lot description. 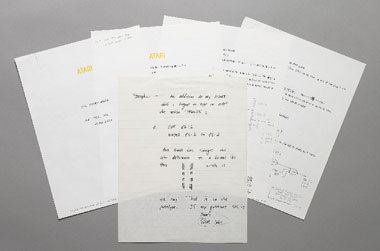 It is estimated that there are under 50 Apple I computers in existence, as they were designed and hand-built by Steve Wozniak, and sold by Steve Jobs.

In December 2011, Apple’s founding contract signed by Wozniak and Jobs sold for over £1 million, far above the estimate put on the 35-year-old document by Sotheby’s. 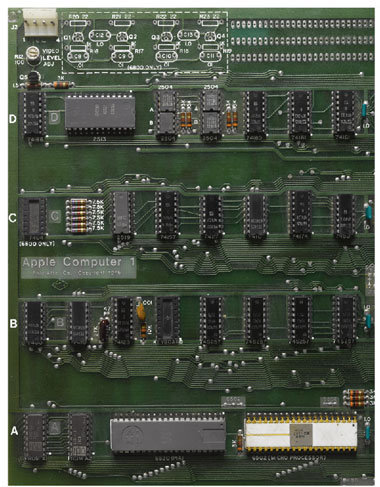