The seller of the iPad prototype sold on eBay this week may have landed in hot water. He made $10,200 (£6,650) through the sale of the item, which may have been stolen from Apple.

The seller told Wired: “I don’t know if it was stolen from Apple, or if the person who was working with it kept it. Judging by how Apple works, it’s most likely stolen, but I’m not sure about that.”

The seller also chose to sell the iPad over the Memorial Day weekend (a bank holiday in the US) because he believe Apple would be less likely to notice the sale. 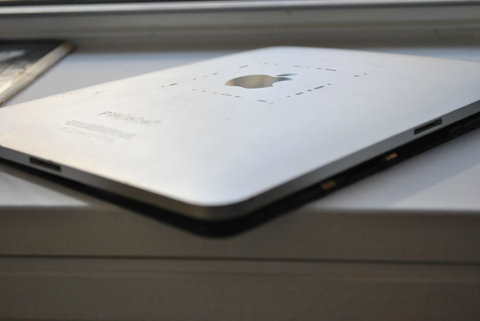 Last year two suspects in an incident that led to the loss of an iPhone 4 protoype in a bar in California in 2010 pleaded not guilty to charges of misdemeanor theft. That prototype iPhone 4 was sold to technology blog Gizmodo months ahead of the official release of the iPhone 4. Gizmodo and its former editor Jason Chen escaped charges relating to the incident.