A rash of iPhone, iPad and Mac apps have started crashing and refusing to load following recent updates. The problem has been blamed on a fault with Apple’s App Store, but Apple has yet to comment publicly.

A rash of iPhone and iPad apps (including the free version of Angry Birds Space, Readdle Scanner Pro and – until the devs complained to Apple personally – Instapaper) have started crashing and refusing to load following recent updates. The problem appears to be caused by an issue with Apple’s App Store, although the company has yet to comment publicly.

The problem was first encountered when Instapaper users updated to a new version, which went live on Tuesday. They found that the updated app simply refused to load, and flooded the Instapaper support email address with complaints.

It then transpired that users of other apps who had updated within the past few days were facing similar problems. Indeed, the problem is not confined to iPads and iPhones; a number of Mac apps have been affected. 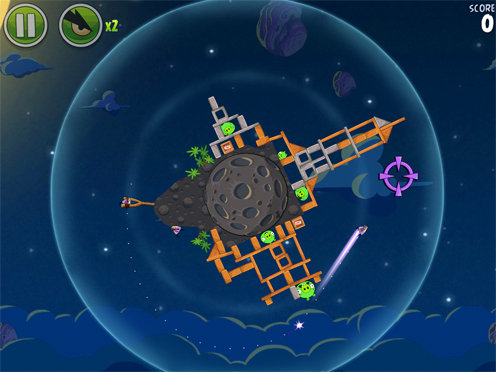 Instapaper creator Marco Arment sent Apple details of the issue, and the problem was fixed for that app; but no word came from Apple about what had caused it, and how long it would affect other apps.

TheNextWeb has a list of the apps that continue to be affected. Perhaps the most notable name on the list is Angry Birds Space HD Free; it seems unlikely that Apple will ignore users of such a big title for long.