Yesterday, more than 100 apps began to experience significant corruption problems after Apple had approved their updates, causing some apps to crash nearly instantly when you attempted to launch them. Now, Apple has responded to the issue, claiming that it has resolved the bug.

“We had a temporary issue that began yesterday with a server that generated DRM code for some apps being downloaded,” Apple told Macworld in a statement on Thursday.

Apple claims that the issue only affected a small number of users, who will be able to re-download problematic apps from the App Store. “The issue has been rectified and we don’t expect it to occur again,” Apple said. 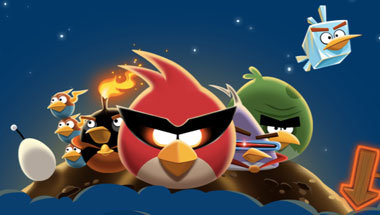