Photos of an ‘engineering sample’ of the Apple iPad mini surfaced yesterday. But are they real or fake?

Rumours that Apple will launch an ‘iPad mini’ later this year became fractionally more plausible yesterday, with the apparent leaking of photographs of the product from “a trusted source inside the Apple supply chain”.

The blurry photographs, courtesy of GottaBeMobile and presented alongside supposed photos of the iPhone 5, show a lurid orange iPad-esque shape, which GootaBeMobile claims is “a plastic mold that may be used to hone the production process and test accessories”.

The iPad mini in the pictures is slightly thinner than the third-gen iPad, while its dimensions are approximately two-thirds the size: “around 213.36mm tall and about 143.67mm wide”. There are two speakers either side of the dock connector, which is smaller than the dock connector on current iPads. 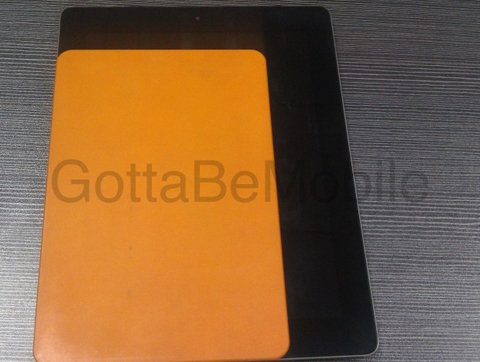 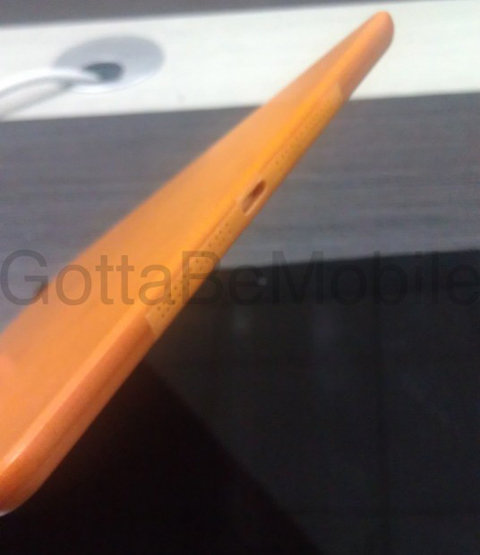