Will the UK be the next European country to sue Apple for mis-selling its AppleCare Protection Plan? There has been a lot of coverage recently of the Italian case against Apple, where Italian regulators are threatening to sue Apple for selling the AppleCare Protection Plan when, Italian lawyers claim, consumers are covered by European law. Today, Portugal joined the mix, with a consumer rights group there claiming that Apple is allegedly misleading buyers into purchasing Apple Care.

The European law states that consumers are covered by a two-year warranty when they buy products. In the UK the Sale of Goods Act may cover consumers for up to six years.

The Sale of Goods Act states that all goods should be: as described; of satisfactory quality; and fit for purpose. In addition, the Sales of Goods Act means that warranties offered by manufacturers and retailers can not replace your Statutory Rights. This means that even after the warranty has run out, you will still be protected by these statutory rights which can run for up to six years after purchase.

So what are our Statutory rights? We found this explanation. 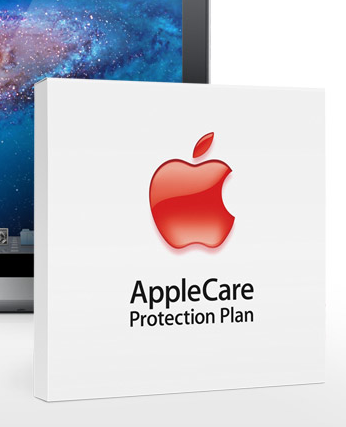 According to Which, you have six years to get a claim in to court for faulty goods in England, Wales and Northern Ireland; in Scotland you have five years.

If your claim under the Sale of Goods Act ends up in court, you may have to prove that the fault was present when you bought the item and not, for example, something that was the result of normal wear and tear.

So why pay for an extended warranty such as AppleCare? It would appear that you are already covered by the Sale of Goods act.

Whatever the legal rights, it would appear that your claim is against the retailer, rather than the manufacturer, but since many sales of Apple products are done through Apple Stores or the Apple website, we would expect Apple to be liable.