Bizarrely, part of Judge Birss’ reasoning was that the iPad is “cool” but Samsung tablets, while “very, very similar” when viewed from the front, “are not as cool”.

The acknowledgement of the ruling must be posted on Apple’s British website for six months and appear in the Daily Mail, the Financial Times and the Guardian, among other UK nationals.

We wait eagerly to see how Apple will handle the advertising obligation (assuming it doesn’t successfully appeal against the order). The company generally refrains from mentioning rivals by name in its adverts, but may choose to dwell cattishly on the “not as cool” aspect of the ruling. 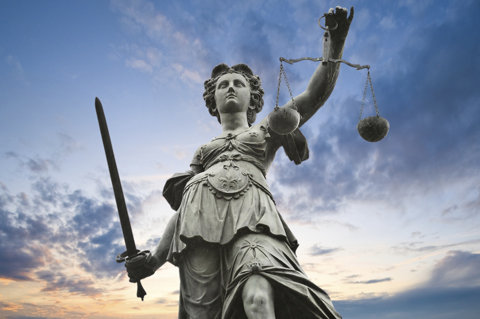