KGI Securities analyst Ming-Chi Kuo has predicted that Apple’s widely speculated iPad mini will arrive in September, and expects the smaller tablet to overtake the 10in iPad’s sales by the end of the year.

Kuo expects that the 7.85in iPad will see about 1.8million units sold during the last part of the third-quarter following its launch, but that sales will significantly increase to more than 13 million units during the fourth quarter, overtaking the 10in iPad that is currently on the market.

That is not the only change we’ll see to the iPad lineup this September, says Kuo. He claims that Apple will be making minor changes to the 10in iPad, to address thermal issues and reduce costs. Kuo’s sources suggest that these internal updates will be invisible to customers, reports MacRumours. 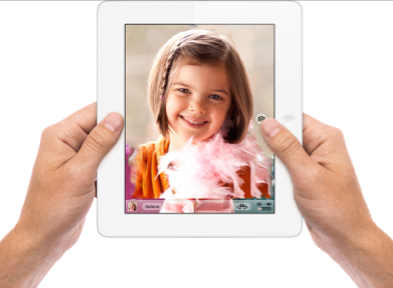 Earlier this month, ex-Apple staff backed up iPad mini claims, saying that a smaller, cheaper iPad will be a “sweet spot” for Apple.

In the same note sent on Monday, Kuo also predicted the arrival of a 13in MacBook Pro with Retina display, alongside a new Ivy Bridge iMac lineup, as well as a September launch for the next iPhone and redesigned iPod touch.