Apple has produced a series of blueprints that it says refute Samsung’s claims that it copied Sony’s designs and now Judge Lucy Koh, who is heading up the Apple versus Samsung case, has ruled that Samsung will not be permitted to use present the evidence of the Sony-inspired designs.

Apple’s ‘Purple’ iPhone design was dated August 2005. This is prior to the mock ups designed by Shin Nishbori that were apparently based on the Sony model referenced by Samsung in court documents, writes The Verge.

According to Samsung’s evidence, Apple looked to Sony for inspiration in designing its first iPhone, and designer Nishibori was asked to produce “Sony-like” mock-ups of mobile phones. 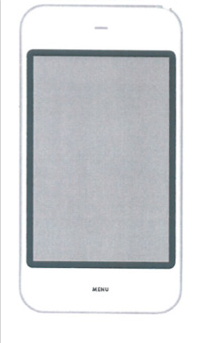 Nishibori, a former Apple designer and a key witness in Samsung defence against patent infringement allegations from Apple, will not appear before a California court due to health reasons.