Apple’s co-founder Steve Wozniak was thrown a surprise party in San Francisco on Wednesday, in celebration of his upcoming 62nd birthday.

The party was organised by Fusion-io, the flash-memory technology company where Wozniak is chief scientist, and was held at San Francisco’s Yerba Buena Center for the Arts.

AllThingsD reports that guests were invited to the museum in secret, and were given pink feather boas and party hats. Apparently, Wozniak was completely unaware of the party until he arrived. His wife is reported to have deleted a drunken text or tweet, which almost let the cat out of the bag.

It’s not Woz’s birthday until 11 August, but Fusion-io also used the event to announce a new cloud-server flash storage technology. 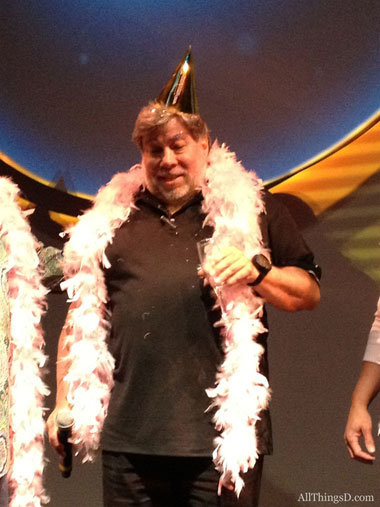 AllThingsD attended the birthday bash, and took some entertaining photographs. Click here for the full gallery. 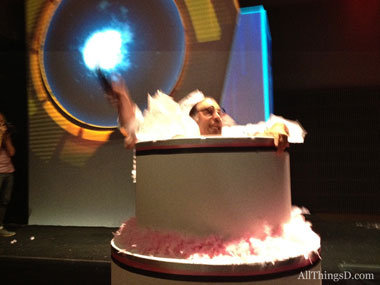