Apple’s earliest iPhone prototypes were unearthed during the trial between Apple and Samsung last week, and further investigation into older court filings from the case have revealed some of the reasons behind Apple’s decisions for the design of its smartphone.

Satzger told Samsung’s attorney that Apple’s industrial design team had a strong interest in developing an iPhone with shaped glass on both the front and the back of the device.

The reason Apple decided against this design for the iPhone was because it would be too expensive to make. “The technology in shaping the glass, the cost relative to shaping the glass at the time, and some of the design features of this specific shape were not liked,” Satzger explained. 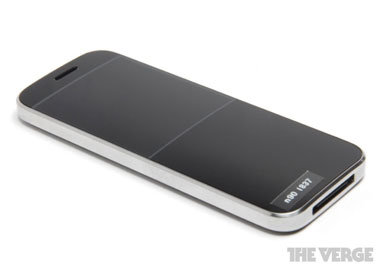 Apple also considered an iPhone that looks much like the early iPod mini, as seen in the photograph below. 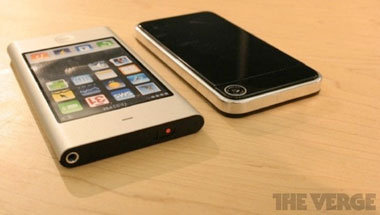 “My recollection of it was that to get the extruded aluminium design that was applied to the iPod to work for the iPhone, there were too many added features to allow it to be comfortable and to work properly…” Satzger explained when asked what the problem with the design was that made Apple decide against it. “If you put an iPod up to your ear, the sharp edges, because of the processes, aren’t comfortable, and you can’t get antennas to work properly in a fully enclosed metal jacket. So each one of those things needed to apply other features that started,” he said.