The company has told its support staff not to process password change requests that come in via the phones. An Apple customer service representative told Wired that Apple was halting all AppleID password resets by phone.

According to the Wired source, the password freeze will last at least 24 hours while the company performs system-wide “maintenance updates”.

It is still possible to change AppleID passwords at appleid.apple.com. 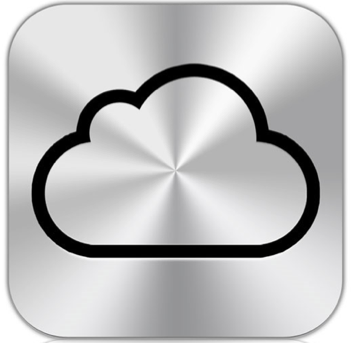 As we reported yesterday, Apple has admitted that its “internal policies were not followed completely” in the case that enabled hackers to access Honan’s iCloud account.

According to Honan, the hackers called Apple, gave his name, address and the last four digits of his credit card (which they got from Amazon). Apple technical support reset his iCloud account and issued a temporary password.

Amazon has also made security changes following the hack. Previously it was possible for a hacker to access an account with just the name, email address, and mailing address of a customer. The changes have closed this loophole, reports suggest.