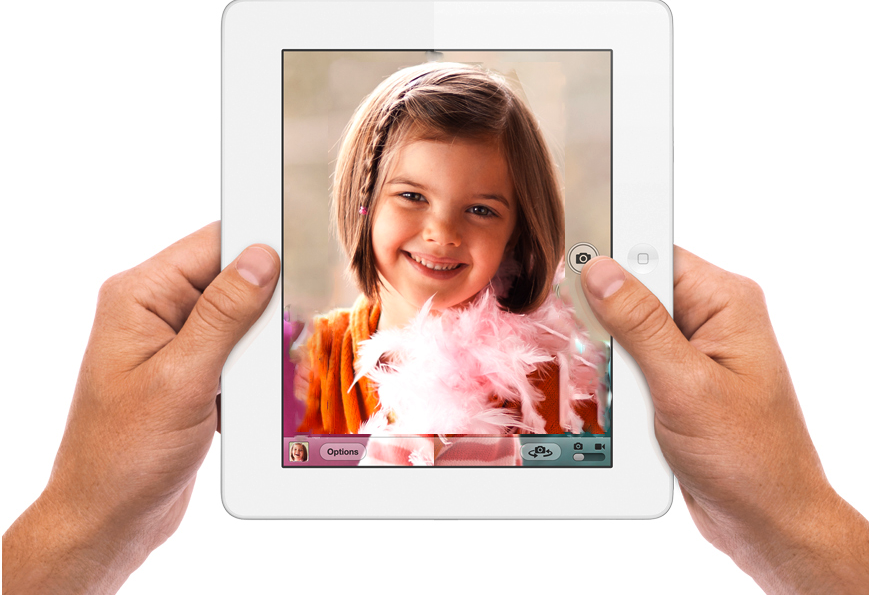 New reports suggest that the widely speculated iPad mini could be as thin as the iPod touch, with small side bezels, separate volume buttons and a microphone on the back.

9To5Mac claims that it has come to this conclusion after receiving a “number of tips over the last few weeks” from sources that the website believes “hold knowledge about Apple’s plans” for the 7.85in iPad.

As well as the tips, 9To5Mac also highlights several iPad mini back plates and cases from various accessory makers that point to the same iPod touch-like design.

The iPad mini’s thin bezels will mean that users will need to hold the device from the back when using it in portrait orientation, but there could be thicker bezels on the top and bottom to make it easier to hold the iPad in landscape orientation. 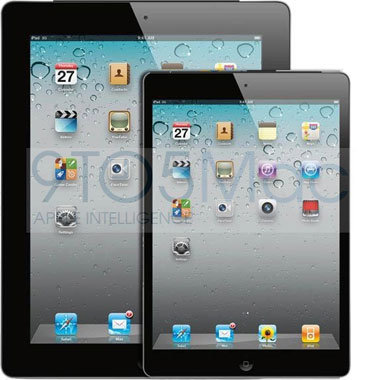 Daring Fireball’s John Gruber agrees with 9To5Mac’s report. “You might need more thumb-rest room on the sides [of the iPad mini] than you do on the iPhone, but not nearly as much as you do on the full-size iPad,” he said. “If that assumption is right, the proportions of a 7.85in 4:3-aspect-ration display iPad mini are likely not the same as the proportions of the 9.7in 4:3-aspect-ratio display iPad.”

iMore has come up with the following mockup to illustrate what the iPad mini, 10in iPad and iPod tocuh could look like side by side.

To find out more, visit everything you need to know about the iPad mini.