Police were able to trace the thief who broke into Steve Jobs Palo Alto house when he switched on Jobs’ iPads and iMacs.

Not because of Apple’s Find My iPhone service, but because the devices requested a software update.

The thief, Kariem McFarlin stole Steve Jobs wallet (including his license, credit card, and $1), two iMacs, three iPads, an Apple TV, two Tiffany necklaces worth a total of $58,000, and a Sodastream, according to The Daily. 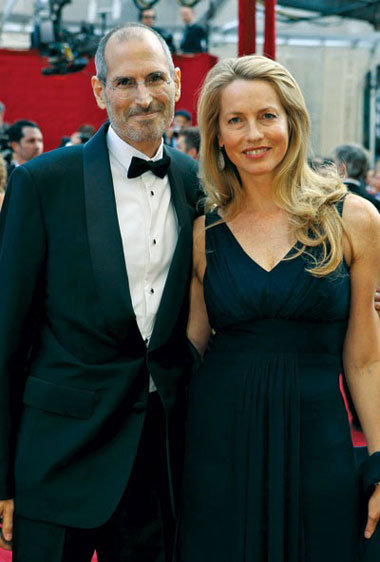 In questioning McFarlin admitted he didn’t know he was inside Jobs’ home until he found a letter from Jobs.

As we reported yesterday, police have confirmed that the house owned by the late Apple CEO was burgled on 17 July. The suspect, 35 year old Kariem McFarlin, is in custody and could face a maximum prison sentence of seven years and eight months.

2101 Waverley Street, Palo Alto, is described as “twee” and “relatively modest”. The house was undergoing renovations back in July, and according to reports at the time Jobs’ widow Laurene Powell Jobs and her children had moved out.