Samsung PCs running Windows 8 will feature a S-Launcher, and the tool looks remarkably like Apple’s Dock, even down to the ‘table top’ design, and the reflections.

Gizmodo explains that anyone thinking that the Dock isn’t a new concept, and therefore Samsung is free to copy all it likes, should note that: “The first dock – a tray that holds frequently-used program icons for easy access – was introduced in NeXTSTEP in September 18, 1989, the operating system created by NeXT, the company that Steve Jobs founded after he left Apple.”

“Samsung’s S-Launcher, on the other hand, is clearly made to look like Apple’s OS X dock,” notes Gizmodo. 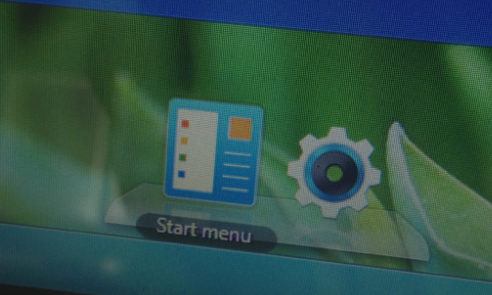 Apple also holds a patent for the OS X Dock.

Mashable has more pictures of the new Samsung Dock here.

Another report suggests that Samsung was inspired by Apple when designing its stores.

And not content with copying the iPhone and iPad, Samsung has also launched a Mac mini clone.

Samsung was found guilty of copying Apple in the recent Apple v Samsung court case that took place in California.