An author is asking Apple to help fund a cure for the cancer that killed CEO and co-founder Steve Jobs.

Author Alexander Masters’ editor Dido Davies is suffering from neuroendocrine (NET) tumours – the same type of cancer of the pancreas that Jobs had. Masters is seeking a cure.

A team of Swedish researchers are developing a treatment in which a virus “eats” the NET cancer cells, according to a Telegraph report. They need £2 million to fund clinical trials.

Masters told The Telegraph: “I would wholeheartedly appeal to them [Apple] to help fund this research. After all, Apple rakes in £2 million every seven minutes.” 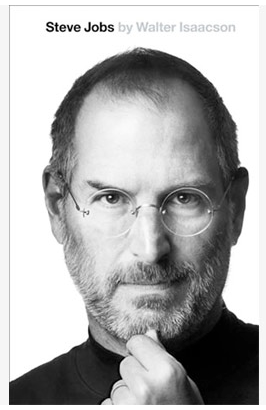 “We urgently need to see if we can replicate these results in humans.”