The Sun reports that Willis, 57, wants to leave his entire digital music collection to his three daughters, Rumer, Scout and Tallulah, but Apple’s terms and conditions state that customers don’t own the tracks, but has instead borrowed them from iTunes. This means that when the owner of an iTunes account dies, their downloaded music collection could become worthless.

“Willis has asked advisers to set up a trust that holds his downloads, which reportedly includes classics from the Beatles to Led Zepplin, to get around this rule,” writes The Sun, claiming that he is also backing legal moves to increase iTunes customers’ rights.

“Lots of people will be surprised on learning all those tracks and books they have bought over the years don’t actually belong to them,” said estate specialist at Irwin Mitchell, Chris Walton. “It’s only natural you would want to pass them on to a loved one.” 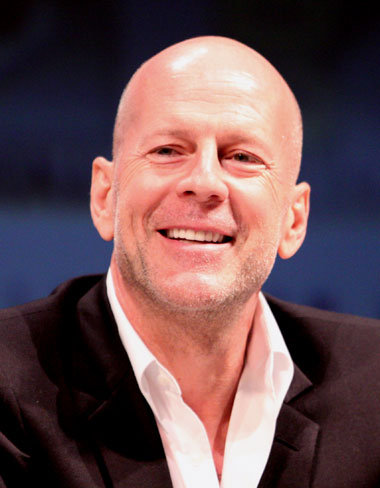