Apple is denying that it gave iPhone and iPad UDIDs to the FBI.

Apple spokeswoman Natalie Kerris told AllThingsD: “The FBI has not requested this information from Apple, nor have we provided it to the FBI or any organization. Additionally, with iOS 6 we introduced a new set of APIs meant to replace the use of the UDID and will soon be banning the use of UDID.”

Earlier this week, more than one million Apple Unique Device Identifiers (UDIDs), which were allegedly obtained from an FBI breach, were leaked by hacking group AntiSec.

The Anonymous hackers claimed to have obtained information about more than 12 million Apple iOS devices from the FBI. The motive for the hack was to draw attention to the FBI’s gathering of such tracking information, claims the group. 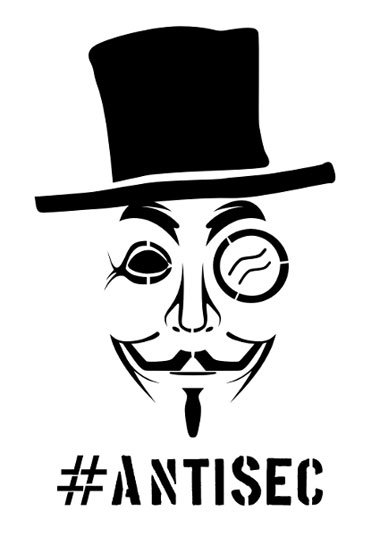 The FBI has denied that the 1 million unique device identifiers for Apple devices (UDIDs) posted publicly by hacker group AntiSec had come from its computers.

AntiSec claimed it stole the information in March via a Java vulnerability in the Dell Vostro laptop used by Christopher Stangl, an agent with the FBI cybersecurity team in New York.

There may be no risk to iPhone owners running up-to-date davice, however. Starting with iOS 5, released nearly a year ago, Apple stopped giving developers access to the data, which they had used to identify users in apps or mobile ad and game networks. Therefore, the greatest risk was to people still using iPhones that do not support the operating system, which includes the iPhone 3G and older models.