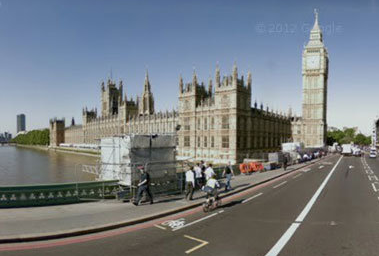 iOS users can now go to maps.google.co.uk on their iPad, iPhone or iPod and search for an address. Then, tap a location and click the person icon found on the bottom right corner of the screen.

This will open a new window with the familiar Street View maps feature for you to explore to your hearts content.

You can access Google’s Maps and the Street View feature easier by adding the web app to your home screen. 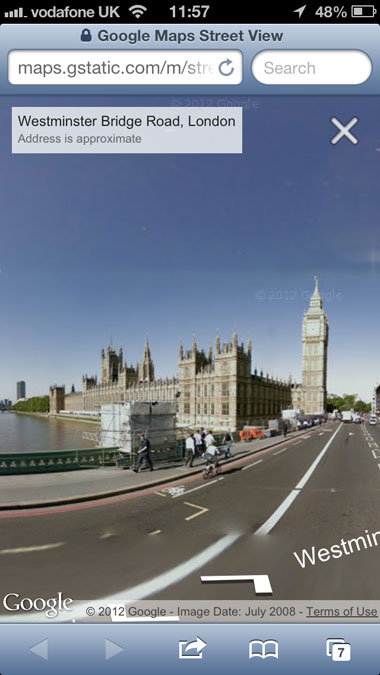 Apple’s Maps app has been blasted by critics since its launch on 19 September for its inaccuracies, which include relocated landmarks, buildings in rivers and missing train stations.

The criticism has even led to an apology from Apple CEO Tim Cook, which has been published on Apple’s homepage, and advised iOS 6 Maps users to turn to competing services such as Google’s while Apple works on its offering.

Apple has also toned down its Maps blurb on its website, and no longer claims that the service is “the most beautiful, pwerful mapping service ever.”