Further to news that some are pointing the finger of blame for Apple Maps at Apple vice president of iOS Scott Forstall, with claims that Forstall is not popular with the senior team, yet more evidence of infighting at Apple has emerged in a report today.

A Bloomberg Businessweek  article discusses some of the events that have taken place since Tim Cook took over as Apple CEO. The case of the retirement of senior vice president for hardware engineering Bob Mansfield is noted as an example of how Apple engineers had kicked up a fuss about Mansfield’s replacement, Dan Riccio, causing Cook to go to Mansfield and ask him to stay.

According to Bloomberg’s sources, several senior engineers on Mansfield’s team complained to Cook that Mansfield’s replacement Riccio was unprepared for the magnitude of the role.

The report claims Cook offered Mansfield an “exorbitant package of cash and stock worth around $2 million a month to stay on at Apple as an adviser and help manage the hardware engineering team”. 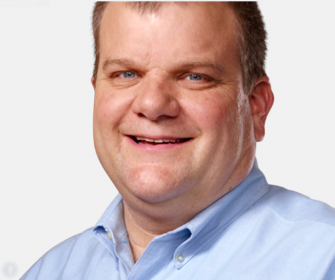 Regarding Forstall, a Bloomberg Businessweek profile from last year claims that “Some former associates of Forstall, none of whom would comment on the record for fear of alienating Apple, say he routinely takes credit for collaborative successes [and] deflects blame for mistakes.”