Despite numerous reports into the myriad of failings of Maps (mostly arround innacurate data) Apple’s customers seem to be sticking with the service.

Apple’s CEO Tim Cook issued an apology, and suggested that customers try using rival mapping services on iOS devices while Apple improves its own offering. These rival services include Waze, a crowd-sourced map system, Bing maps, and online offerings from Google and Nokia.

But tech site CNET reports show that few customers are moving away from Apple’s built-in Maps app towards these alternatives.

AppShopper, which tracks app positions, reports that Waze (a community-based maps inititative) initially made it to the top 20 spot but has since fallen to 36 and seems to be heading down in popularity. Waze claims more than 20 million users worldwide (how many of these are active users remains debatable)

It’s harder to track any increase in popularity for Google and Nokia maps, however, as these both use web services. This is compounded by the fact that Google Maps is what many Apple customers will be looking to replace. However, it seems that many users will stick with the built-in Apple Maps app, warts and all, for the convenience factor. 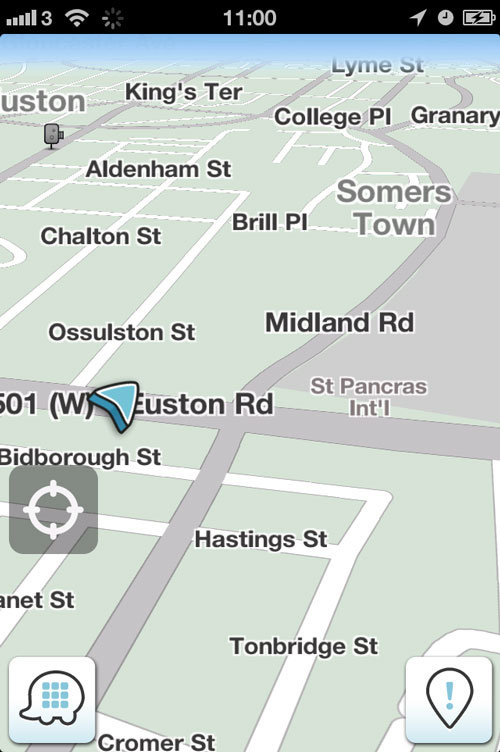