Apple could be planning to move away from Intel processors in its Macs in the future, according to new reports.

Bloomberg Businessweek cites ‘two people familiar with these discussions’ who claim that Apple has “deliberated over moving away from Intel chips in the Macintosh.”

“Such a shift would be difficult and isn’t imminent, but it would allow Apple to further distinguish its laptops and desktops from those of competitors that run Intel’s chips and Microsoft’s Windows software,” Bloomberg says.

Apple has used Intel microprocessors in its Macs since 2006, moving away from IBM’s PowerPC chips that were previously used by the company. 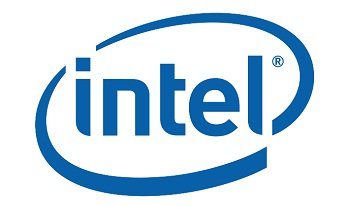 Apple reportedly had discussions with AMD, an Intel competitor, 2010, about using its chips in its Macs, but Apple still continues to use Intel at present.

Apple’s iPad, iPhone and iPod use different chips that are not made by Intel, and Apple’s latest self-designed A6 chip for the iPhone 5 is thought to be ‘laid out by hand’.