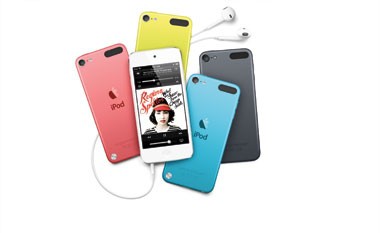 Apple’s new iPods may be tricky to get hold of when they officially launch, which could be tomorrow, according to new reports.

Macotakara claims that there are “considerably few numbers of the initial shipment” of the fifth generation iPod touch and seventh generation iPod nano, which Apple has said will be available to buy this month. The Japanese blog believes 9 October will be the official launch day.

MacRumours has noted that some customers who have pre-ordered one of Apple’s new iPods have spotted that their order status now reads “Preparing for Shipment,” which usually means that the device will be delivered to the recipient within days. One customer has even said that their credit card has already been charged.

In Australia, some users have highlighted that the shipping estimate now reads “3 weeks”, and their delivery date says 29 October or 2 November.

Have you pre-ordered a new iPod? Have you received a delivery estimate from Apple? Let us know in the comments section below or on Twitter.

Apple revealed its new iPods alongside the iPhone 5 at a special event on 12 September.

To read more about the new iPods, check out our reviews: