A graphic designer has created photorealistic renderings of the rumoured Apple iPad mini.

Graphic designer Martin Hajek has followed up his popular – and, it turned out, impressively accurate – renderings of the iPhone 5 back in June with a set of images that depict the forthcoming/rumoured iPad mini. The renders are based on existing Apple product images and leaked information about the mini tablet.

As AppleInsider has pointed out, the ratio between the thickness of the side and top and bottom bevels make the iPad mini depicted here closer in design to the iPhone or iPod touch than to the iPad; it is also, unsurprisingly, equipped with a Lightning dock at the bottom.

The most intriguing element of the renders is the colour choices; as well as traditional black and white models Hajek has come up with sky-blue and scarlet versions reminiscent of the softer colour choices Apple unveiled when it refreshed its iPod touch line recently. 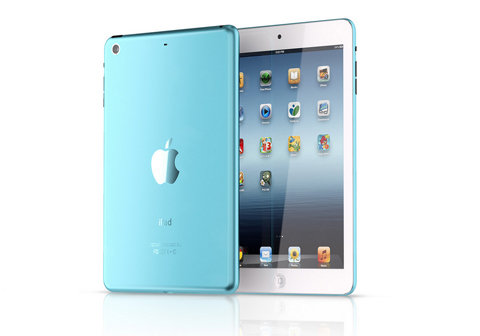 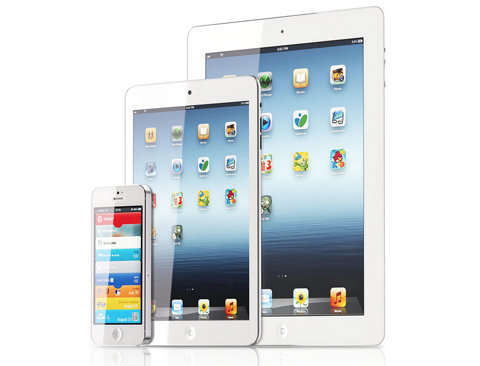 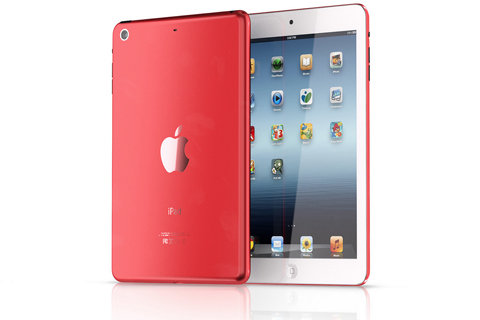