Apple today unveiled a new iMac line-up at the San Jose California Theatre, right next door to Cupertino. Tim Cook, Apple’s CEO, took to the stage to announce the new desktop computers, which haven’t been updated since May 2011.

That’s some time ago, so understandably, Mac users have been getting impatient to get their hands on a new model with new processors and updated specs. UK pricing has yet to be announced, and Apple’s store is still displaying the ‘We’ll be back’ welcome message. The iMac could go on sale as soon as the event ends.

The new iMac is just 5mm thin at its edge with up to 40 per cent less volume that its predecessor. 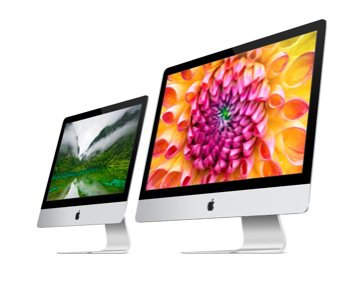 Apple says that the display has 75 pert cent less reflection than previous models. Apple has also made the LCD 5mm thinner, and has used a process called ‘full lamination’ to remove the 2mm gap between the LCD and the glass, meaning that viewers are now “closer to the action”.

Customers can get a Core i5 or Core i7 processor, with NVIDIA Kepler graphics, up to 768GB of flash or 3TB GD, and up to 32GB of RAM.

Alternatively, users can choose an Apple Fusion drive for their new iMac. It has 128GB of flash storage, with 1TB or 3TB HD, fused into a single logical volume. 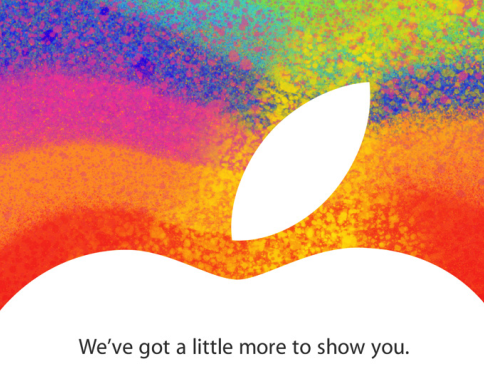