Apple’s CEO Tim Cook has said that Microsoft’s Surface tablet is a “compromised” and “confusing” device.

The Wall Street Journal reports that Cook hasn’t actually used the Surface yet, but told analysts during a conference call that the news and reviews he’s read about Microsoft’s 10.6in tablet leading him to believe that it is a “very compromised and confusing product.”

“I think one of the toughest things you do with each product is to make hard tradeoffs, and decide what a product should be,” Cook said. “And we’ve really done that with the iPad. And do the user experience is absolutely incredible.”

“I suppose you could design a car that flies and floats, but I don’t think it would do all of those things very well,” Cook said. “And so I think people, when they look at the iPad versus competitive offerings are going to conclude they really want an iPad.” 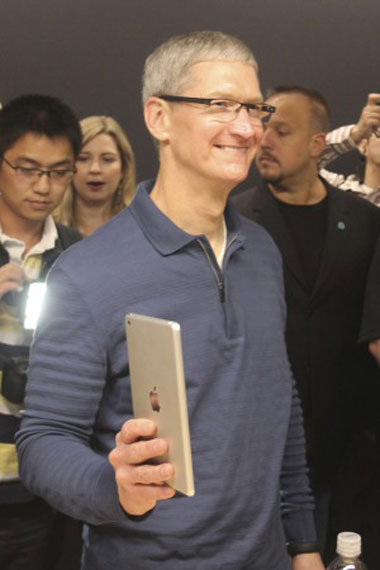 Apple yesterday announced that it sold 14 million iPads in the last quarter of 2012 at its earnings call on Thursday.