The update was released on Tuesday, and Google announced the new feature on its blog, saying that its “most advanced voice search” is now available on iOS for an easy way to search the company’s data banks.

Google’s voice search can’t launch apps or set alarms for you like Apple’s Siri can, but it does provide access to the search giant’s huge data archives using Google’s Knowledge Graph. And while Google’s search app can now recite answers, it doesn’t the have conversational abilities that Siri does.

Have you tried out Google’s new voice search? What do you think of it? Let us know in the comments below or on Twitter. 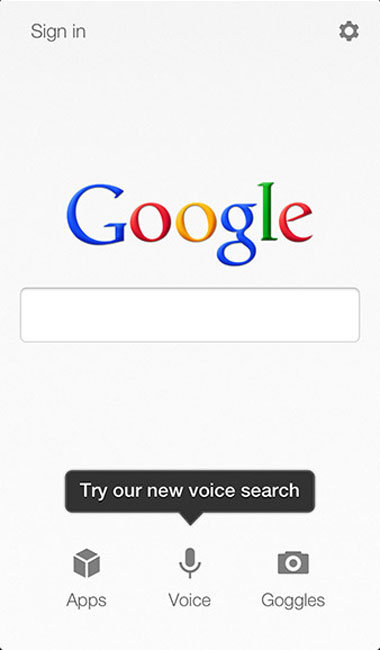