Macworld UK has got its hands on a new iPad mini, and here is our unboxing. The iPad mini packaging follows a familiar Apple pattern of minimal packaging, no heavy instruction manual, and just what you need to get it up and running.

Here’s what you’ll find inside the iPad mini box.

We picked up a 16GB white iPad mini and iPad mini Smart Cover from the Apple Store. 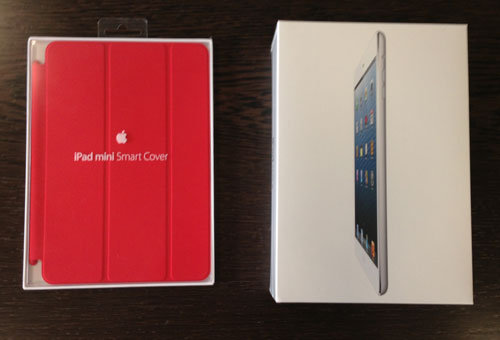 The box itself is similar to many Apple products with bare white boxing, and no advertising slogons. The front just shows a picture of the device, the rear just a sticker with the information. 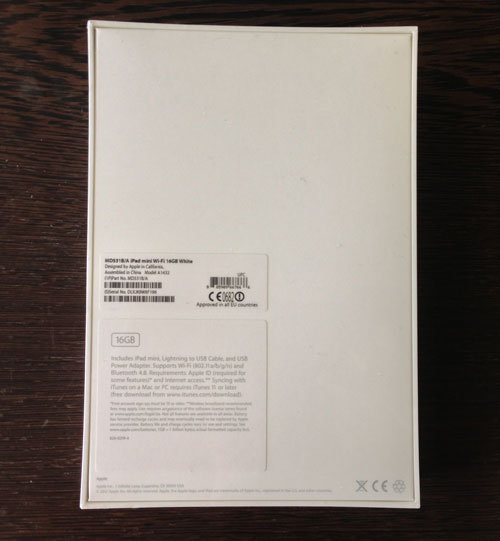 When you take the cover off the box you’ll find the iPad mini facing you straight on. There’s a second barcode inside the box for some reason. 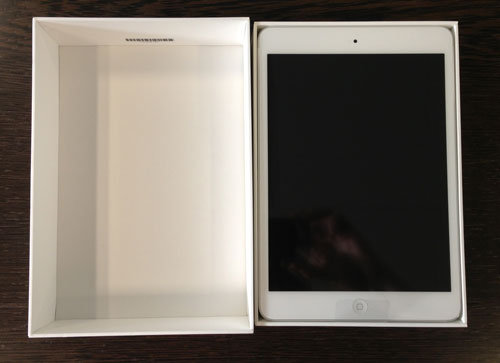 4. Under the iPad mini

Underneath the iPad mini is an instruction manual and power socket. 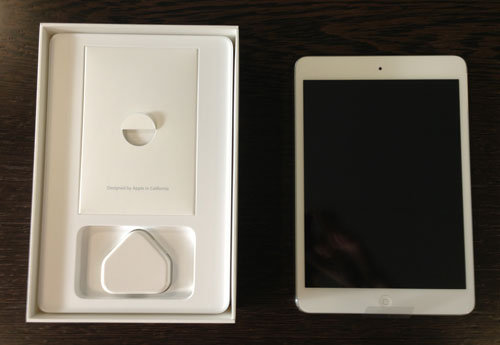 The warranty comes in the classic Apple case, and below it lies a Lightning cable. You also get one of the small Apple USB plugs. 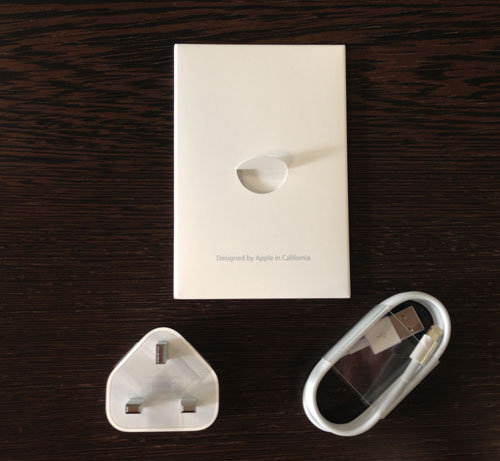 The iPad mini is surrounded by protective plastic. You flip the iPad mini over and peel it off from the back (it’s not sticky, instead it is attached by careful origami-style folding). 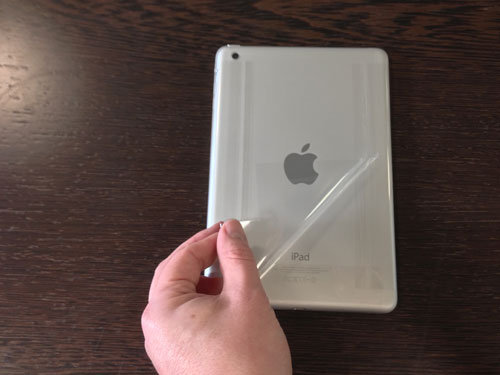 The iPad Mini Smart Cover (which is sold seperately) is unboxed by unpeeling the tab on the right hand-side and opening the case. It then pops out. 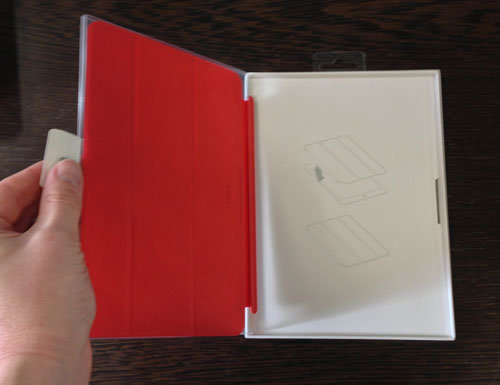 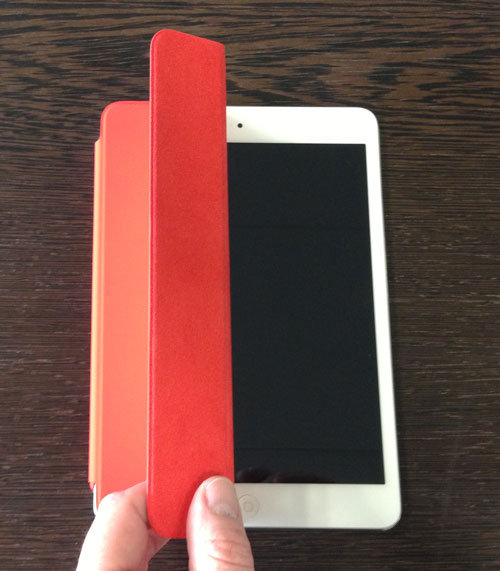 The iPad mini is notably smaller than the iPad. Although the smaller bezel ensures that the display is as big as it can be in the form factor. It’s also notably lighter than both the iPad or other 7in tablets (like the Nexus 7). 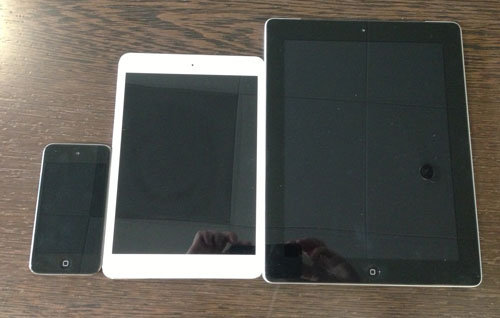 Like most Apple products the iPad mini comes charged, so you can switch it on out of the box. Our model was still holding a 93% battery charge. 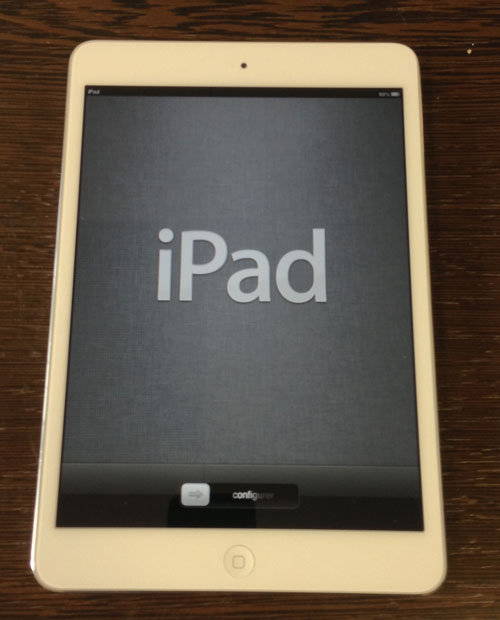 So there you have it. We’re now going to spend time setting up and managing the iPad, and perform detailed review and testing.