Apple has reportedly lost its legal battle over the iPhone’s name in Mexico.

iFone, a Mexican IT solutions company, registered its trade name in 2003, four years before Apple introduced its first iPhone. This has lead to a Mexico City court denying Apple’s bid to sell its smartphone with the iPhone brand name in the country.

It is not yet known whether Apple will be forced to pay a fee to iFone in order to sell iPhones with that trade name, or whether iFone will demand that a complete sales ban on Apple’s smartphone is put in place.

Fox News Latino reports that this is the third time Apple has lost against iFone in court. Apple filed a complaint about the company in 2009 over the use of the name, but this backfired, causing iFone to file a countersuit against Apple. 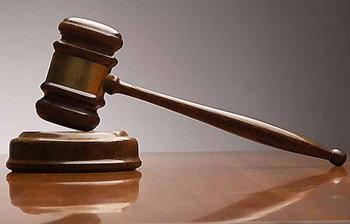 The iPhone has been sold in Mexico since it was introduced in 2007, and the iPhone 5 was set to launch in the country today.