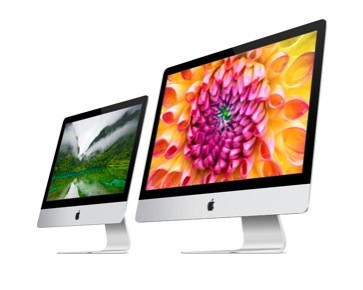 Apple is investigating ways to ditch Intel chips in future Macs and replace them with its own ARM chips like the ones in the iPhone and iPad, according to Bloomberg.

The report cites ‘people familiar with the company’s research’ who say that Apple engineers are confident that the chip designs Apple uses in its iOS devices will become powerful enough to run iMacs and MacBooks in the future.

The sources say that Apple is unlikely to switch from Intel within “the next few years,” but engineers have reportedly said that it is “inevitable” that Apple will begin implementing its own processor designs into its devices as mobile devices and PCs become more alike.

If Apple does decide to move away from Intel, it could spell trouble for the processor maker, which is already suffering from the stagnating market for Windows computers and a lack of presence in the mobile industry. 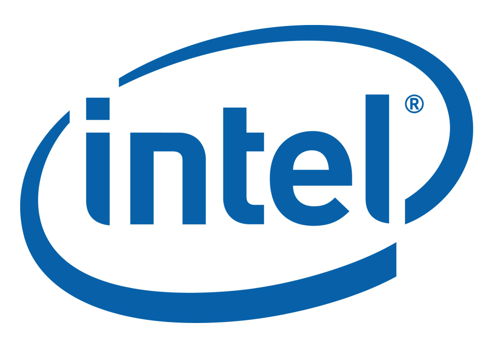 Apple’s move could also lead other companies to ditch Intel too and begin working with their own chips. “Apple is a trendsetter, and once they did their own chip many others may pursue a familiar path,” Gartner analyst Sergis Mushell said. “If mobility is more important than functionality, then we will have a completely different environment than we are dealing with today.”

Bob Mansfield is in charge of the ‘Technologies’ team at Apple, which is dedicated to researching the company’s chip designs. At the end of October, Apple announced a shake-up to its executive team, and said that Mansfield’s new group will include the semiconductor group “who have ambitious plans for the future,” according to Apple, another indication that the company could be considering switching away from Intel.

Some analysts and experts are not convinced that Apple will be able to pull off the move away from Intel initially. “This is a geek technical issue, but the ultimate question is could Apple keep up with what Intel is doing in terms of speed and graphics?” said Creative Strategies analyst Tim Bajarin. “At this moment, I’m not sure.”

Seeking Alpha analyst Ashraf Eassa said: “It’s important to understand that there is a world of difference between designing a high performance micro-processor and designing a strictly low power, low performance one.”

“Intel has years of investing brand new, power efficient techniques for high end micro-processors on its side and needs only to bring it into lower thermal envelopes,” Eassa wrote. “ARM – and its licensees – need to fundamentally device brand new techniques to achieve high performance while keeping power in check.”

Eassa believes that it is unlikely that Apple could offer tangible performance and advantages over Intel’s offerings in order to justify the movement away from the chip maker.

Apple switched to Intel from IBM’s PowerPC chips in its Mac products back in 2006.

This is not the first speculation we’ve heard about a possible processor shift within Apple. In October, Bloomberg reported that Apple has ” deliberated over moving away from Intel chips in the Macintosh,” and the site’s further reports seem to reiterate its belief about Apple’s processor plans.