Apple manufacturer Foxconn could be planning to open factories in the US, according to new reports.

DigiTimes reports that Foxconn is “currently conducting evaluations in cities such as Detroit and Los Angeles, according to market watchers.”

These market watchers believe that Foxconn’s plants in the US could be for LCD TV production, because, in China, Apple’s current products are largely put together by workers, whereas TV sets are easier to assemble using robots. This would prove much cheaper for Foxconn, because American workers will be unlikely to work for wages as small as those given to factory workers in China.

It has been rumoured that Apple is planning to introduce a smart television set of its own. 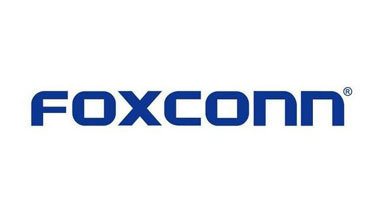 Foxconn’s CEO Terry Gou recently said that the company is planning a training program for US-based engineers, which would involve flying them over to Taiwan or China for hands-on experience of what the production design and manufacturing processes are like in the Asian factories. This training would be helpful for the engineers when they return to the US, Gou said.

Foxconn has been under fire this year after being accused of mistreating employees, which resulted in a Fair Labor Association investigation and Gou promising to double workers’ wages by the end of 2013. It is thought that Apple may have helped Foxconn pay for wage increases for its workers in September.