UK airline British Airways has told a customer it plans to join Apple’s Passbook e-ticketing scheme “as soon as we can”.

Apple’s Passbook e-ticketing app may have snared its first big name participant in the UK, with British Airways confirming to a customer that it plans to add Passbook compatibility “as soon as we can”.

It got less attention than the exciting 3D mapping function Flyover, but Passbook was a major plank of Apple’s iOS 6 software update for the iPhone, iPad and iPod touch. It’s designed to store electronic tickets, boarding passes and loyalty cards.

In the US, two of the largest airlines have signed up to the scheme, and Lufthansa and Air Canada are among major participants around the world. But thus far the UK hasn’t seen much involvement. BA would be a significant win for Passbook. 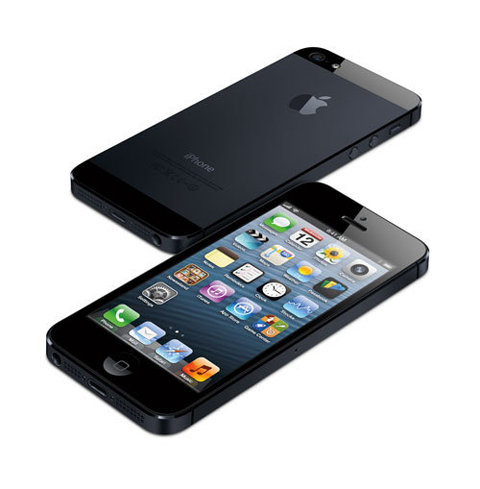 “I’m pleased to confirm that the ba.com team are already looking into our website being able to work with the new Apple app, available with the iOS 6 upgrade,” a representative of British Airways told one customer.

“Please be assured that we will get our Passbook-compatible functionality live on ba.com as soon as we can.”