Developers will be receiving a new beta of OS X Mountain Lion next week.

According to Apple Insider sources, Apple told developers that the invites it sent out on 31 October were sent “a little too early!”

Those emails indicated that Mountain Lion 10.8.3 was almost ready to seed to developers in the AppleSeed program. 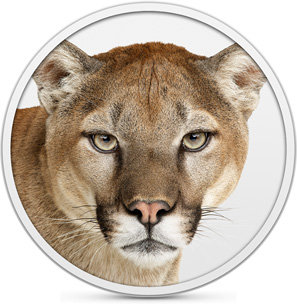 The email says that the seed team will be enjoying a break over the Thanksgiving weekend and that more information about the 10.8.3 seed will be available from next Monday.

According to data released at the beginning of November, one in four Macs now run OS X Mountain Lion.

Looking even further ahead Apple appears to be testing Mac OS X 10.9, according to data appearing in analytics logs