Apple is believed to have approved its millionth app in the iOS App Store on Monday.

App tracking company Appsfire was first to announce that the milestone was imminent, tweeting: “Breaking: today will mark the day the App Store has seen 1 million apps ever created since launch (iOS).”

The Next Web highlights that this figure refers to the total amount of apps that have ever been available on the App Store. Apple has recently announced that the App Store has more than 700,000 currently live apps.

Co-founder of Appsfire Ouriel Ohayon said that, of the million app submissions since the iOS App Store launched in 2008, 493,289 were paid and 158,848 were games. 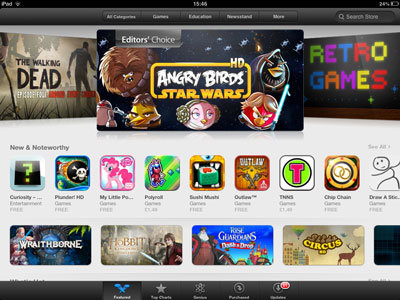 Appsfire is unable to track the apps that have been submitted to the App Store but rejected by Apple.