A carefully compiled portfolio of photos, both official and private, gives an intriguing glimpse into the world of 1 Infinite Loop: Apple’s headquarters.

AppleGazette has been building a comprehensive – some might say obsessive – portfolio of photos of the interior of Apple’s Cupertino headquarters, and it has just added a jumbo update of 86, bringing the total to a massive 156.

These photos, gleaned from Flickr, Instagram, Foursquare and a variety of other social networks and blogs, give a weirdly intimate view of Apple HQ: many different visitors’ very different takes on number 1, Infinite Loop. An official brochure this certainly isn’t.

Apple’s mothership is opulent, of course, and tastefully modern as well – you’d expect nothing less. But there’s also a sense of humour that crops up now and then, not least in the ‘slide to unlock’ sign on one of the doors.

Step on over to AppleGazette for the full set (and follow the links to the individual suppliers of the pictures). We’ve added some of our favourites at the end of this article, together with sources. 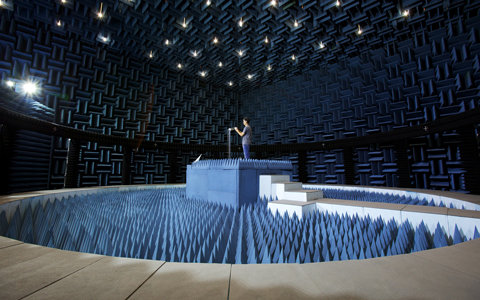 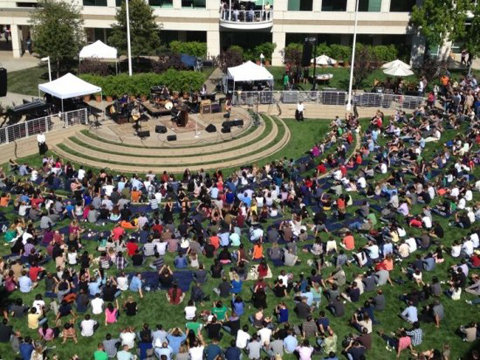 ‘The Quad’, which hosts occasional concerts for Apple employees. Source 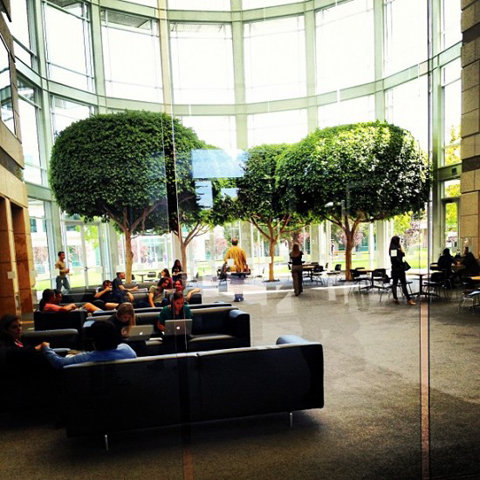 The atrium of Apple HQ. Source 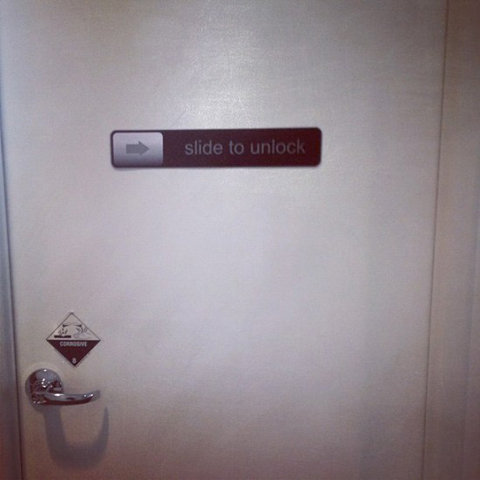 A door sign, with a bit of Apple humour. Source 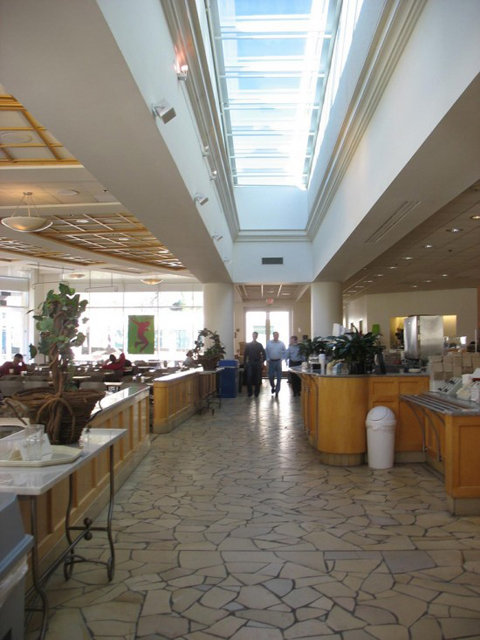 This is the campus cafeteria, known as ‘Caffé Macs’. Source