Apple is selling Snow Leopard on its online store again. The software, which many Mac users discovered that they required following their recent upgrade to iOS 6, costs £14. Previously the software retailed for £25.

Snow Leopard was pulled from Apple’s site after Mountain Lion was launched earlier this year, however, following the launch of iOS 6 in September it emerged that iOS 6 required iTunes 10.6, which required Snow Leopard.

Purchasing a copy of Snow Leopard is the only option for owners of older Macs that wish to update to the latest version of iTunes, required since the iOS 6 update. Back in September we confirmed that Apple was still selling the software – but only to people who called it directly on its telesales line: 0800 048 0408. 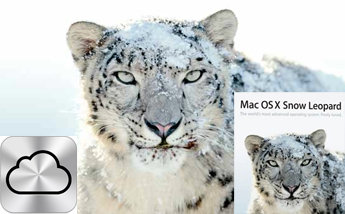 The return to the Apple Store suggests that Apple has been receiving a significant number of pleas from owners of older Mac models.

Returning Snow Leopard to the Apple Store also gives users of newer Macs that are still running Leopard (if there are any out there) the opportunity to take advantage of the Mac App Store, without which they will be unable to download any of the newer operating systems from Apple.