Fancy a look at the latest version of Apple’s plans for it’s spaceship-like HQ, expected to be ready for occupancy in 2016? The plans have now been posted on the Cupertino council website.

As we reported yesterday, the new Apple HQ was intended to be ready by mid-2015, but now reports claim it’s unlikely to be inhabitable before mid-2016.

This latest document includes no major changes to the design of the building originally presented to the council by Apple’s late CEO Steve Jobs. However revisions to the original plans show that Apple can complete the project without having to truck out any dirt. The revision also shows that Apple wants to move its auditorium farther away from the road than in the original plan. Apple has also upped the number of parking spaced from 10,500 to 14,200, and says it will triple the amount of landscaped area because the majority of parking spaces will be underground. The campus will include 7,000 trees.

You can see the whole document outlining the plan for the new campus here. 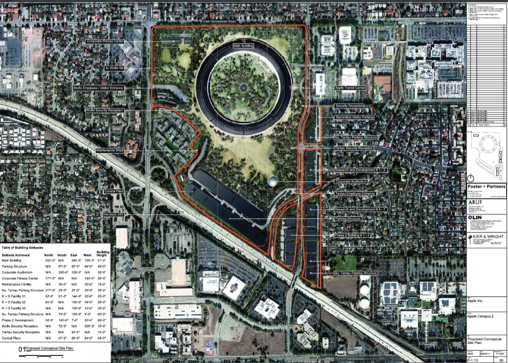 If you want to see what Apple’s current campus looks like, see: In pictures: inside Apple’s headquarters. 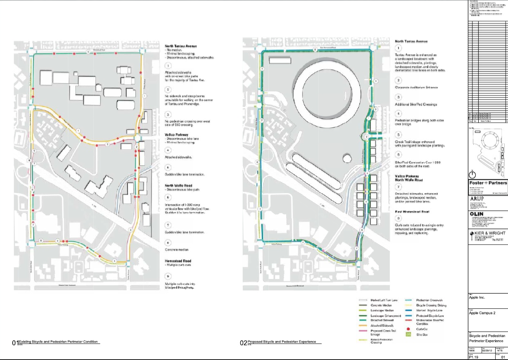 In pictures: inside Apple’s headquarters