Piper Jaffray analyst Gene Munster has written a note to clients suggesting that Apple will make a low-cost version of the iPhone for the China and India markets.

Munster believes that by 2014 Apple will be shipping a sub $200 (£125) smartphone to these important markets that could offer Apple an additional 3 billion customers.

Munster notes that those countries don’t have a business model where handset prices are subsidised by the networks, hence the need for cheap iPhone handsets.

Cheap Android handsets are certainly helping Android win the battle for marketshare in the China market. According to reports, 3.5 million Android mobiles were sold in China in the last three months, compared to 2.3 million iPhones. The price of the iPhone to customers in that part of the world is thought to be the biggest hurdle for Apple. 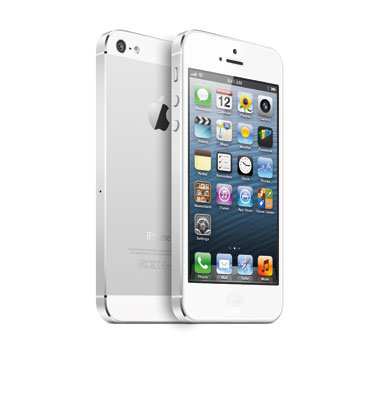 Munster’s latest claim is a change from his comments this summer. Back in July this year, Munster took part in a brainstorm for Fortune at which, when asked: ” Is Apple going to make a smaller/cheaper iPhone?” he said, “Probably not. “

At the time Munster revealed: “The biggest question we get is ‘is Apple going to do a small iPhone, an iPhone mini’. The reality is, based on our discussions with Apple, that they are probably not. In Apple’s words they are going to do a ‘continuation of their existing strategy’,” he says.

In the brainstorm, Munster noted that the phone does have room to grow, especially in “emerging markets”, but rather than make a smaller, cheaper phone for the emerging markets, like China, Munster suggested: “I think they are going to take existing phone”.

Munster is by no means the first to suggest that Apple needs a low-cost handset to take on these emerging markets. For some time analysts have been suggesting that a less-expensive iPhone would help Apple boost sales in markets such as China. Back in 2011, Ticonderoga Securities analyst Brian White said he believed Apple would roll out a “simplified iPhone 4” in China in the autumn of 2011.

Why would Apple change its current system of launching a new product and keeping the previous model on sale at a lower price? Apple has never sold a “cheap” anything. It is a premium company that believes in charging a premium for its products, notes Business Insider.

China Unicom and China Telecom have already announced that they will carry the iPhone 5, although there is still no news about China Mobile, China’s biggest mobile network with 700 million subscribers. RBC Capital Markets analyst Amit Daryanani expects that Apple will finalise the deal with China Mobile in early 2013.