Celebrity Apple analyst Gene Munster has made his traditional Christmas announcement regarding the release of an Apple Television, next year.

Talking at the Business Insider IGNITION conference, Munster said that the Apple would release the Apple Television in November 2013.

At IGNITION 2011 Munster predicted that Apple would announce the Apple Television in 2012 with a release date of early 2013. 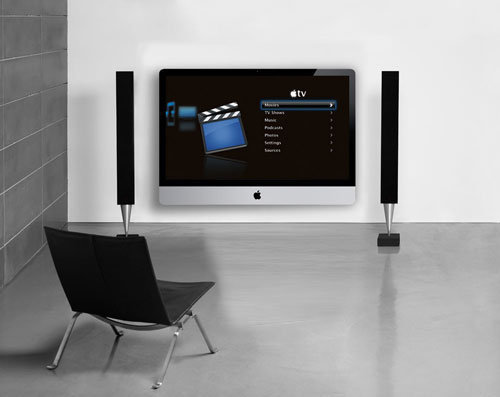 Gene Munster has been championing an Apple Television for a while now, and says that he spoke to sources in the Asian supply chain about Apple’s television plans. Munster’s sources told him that Apple was requesting a specific kind of screen made from indium gallium zinc oxide (IGZO).

It would appear that Apple is having difficulty sourcing IGZO screens large enough to be televisions.

It is also presumed that apple is struggling to strike deals with cable and content companies, who are loath to see Apple disrupt the cable television industry. Munster said that he didn’t believe that was the issue, and that it was more likely to be related to hardware production. Apple-rival Microsoft is said to be also working on an Apple-TV style device.

Munster also predicted that Apple would make a cheaper $200 iPhone in 2014.